Just the facts ma’am. This chart is quite inconvenient for the lockdown cult and mandatory masking despots. New York and the UK were locked down the …


Forget the dangers posed by a potential reaction to the Covid “vaccine”. The far more significant danger is that the pseudo-vaccine will provide the …


While the so-called “vaccines” are actually killing hundreds, if not thousands of people. It’s not a mystery what is the real motivation behind …

The ozone hole is recovering now because the solar output is diminishing. More evidence that we are entering a global cooling phase. 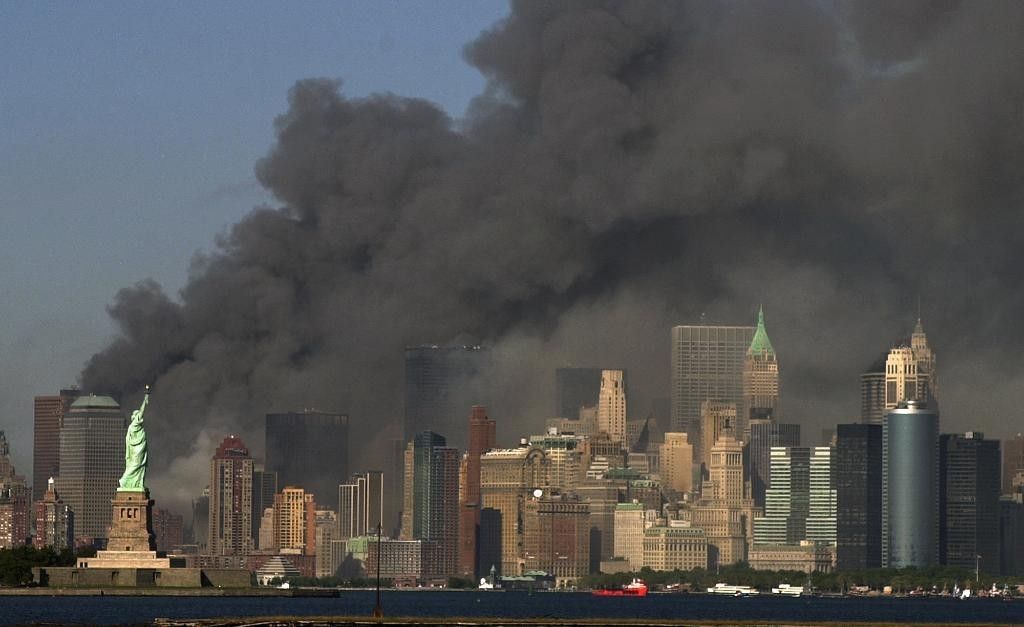 Quote from article: “We were attacked on 9/11 by a group of Saudis, Emiratis, and a Lebanese, led by an Egyptian. Which is why we’re at war in Afghanistan, Pakistan, Somalia, and Yemen.”

Summary: Sixteen years later, with thousands of our troops dead in futile wars, few understand what happened on 9/11/01. It was a dagger at our minds, as are all effective 4GW ops. With a single strike al Qaeda changed America, the most powerful nation that the world has ever seen. Never before have so few changed so many with so little effort. We have crippled al Qaeda. But its leaders saw al Qaeda as the vanguard of the jihadist movement, not its body — and hence as expendable. Since 9/11 the jihadist movement has grown across the world, with no end in sight.

In previous eras decisive battles occurred where thousands fought to determine the fate of nations. 9/11 was a decisive battle of fourth generation warfare, as nineteen men with box cutters attacked our minds — exploiting our weakness and cowardliness to change the course of America. The multiple of

How much ocean does it take to hold all the heat in the atmosphere? Not very much…

Source: The Ocean, By Other Means – Air Temperatures

Using fear to panic the herd and drive them to the shearing house is a tried and true technique. When globalists decide it’s time to fleece the herd due to something called “consensus” they must persist the propaganda.

“The urge to save humanity is almost always a false front for the urge to rule.” – H.L. Mencken

Watts Up With That?

In a recent letter to the MIT community, Massachusetts Institute of Technology President Rafael Reif criticized President Trump’s decision to exit the Paris climate agreement, for ignoring “consensus” climate change science. “Other nations have made it clear that the deal is not open for renegotiation,” he asserted. “And unfortunately there is no negotiating with the scientific facts. I believe all of us have a responsibility to stand up for concerted global action to combat and adapt to climate change.”

Fortunately, contrary to Professor Reif’s claims, the actual current scientific understanding of Earth’s climate dispels the popular delusion that any global warming is manmade and will be dangerous. That means adhering to the Paris agreement…

Not everyone you disagree with is Hitler.